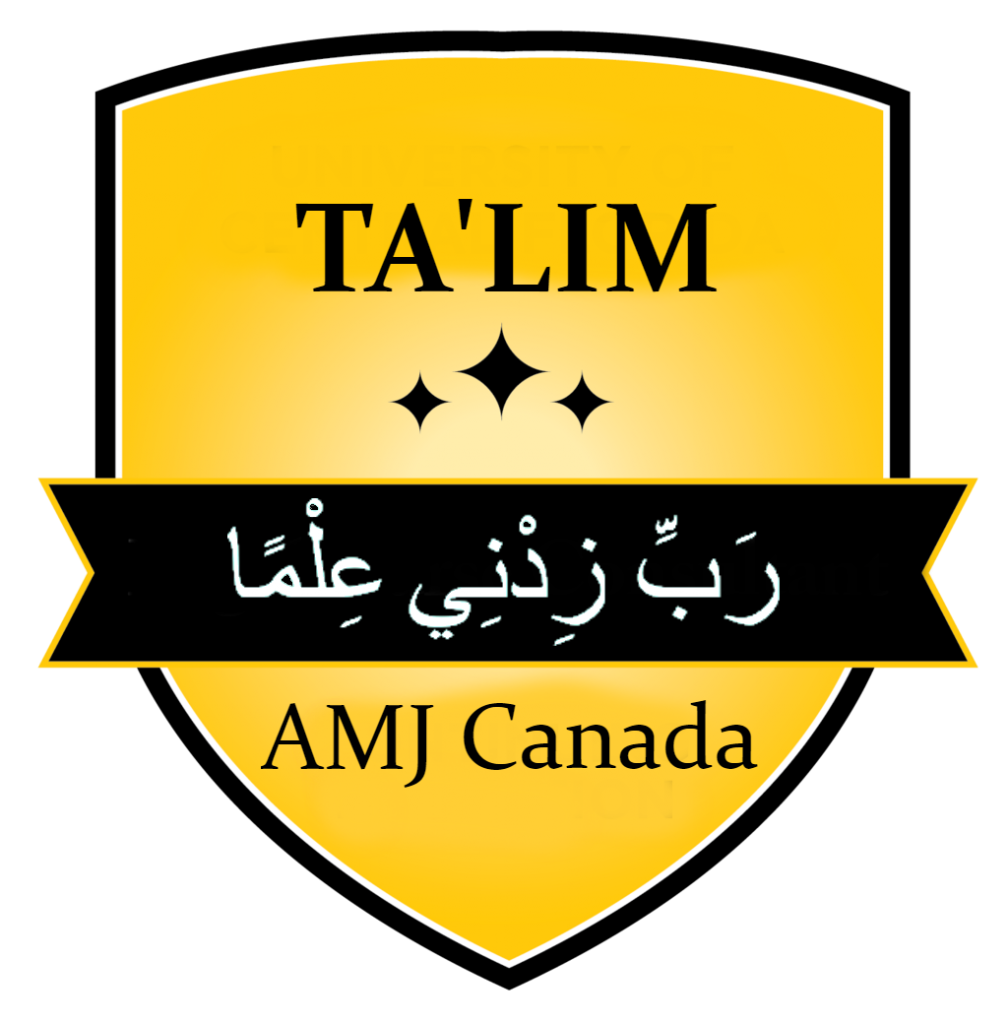 In the book “Tareekh-e-Rabwah”  Hazrat Musleh Maood(ra) mentions the great services offered by  Chaudhry Abdul Hamid Sahib. He had the honor of providing Electricity to Rabwah when he was Chief Engineer (Power) WAPDA at the time and was available to Jama’at whenever needed.

He was a very down to earth, compassionate and deeply devoted Ahmadi. He contributed generously in all chanda’s of the Jama’at including special projects such as Model Town Mosque. He had the opportunity to provide employment to numerous Ahmadis in WAPDA and cared immensely for the less fortunate. 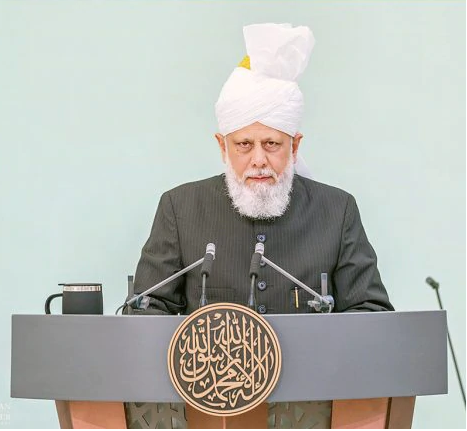